Since the start of the year 2019, millions of bees are dying in Brazil. In fact, 500 million bees were killed in the first months of the year, and one entire colony of bees was wiped out in just 48 hours, according to Rio Grande do Sul beekeeping association Vice President Aldo Machado. 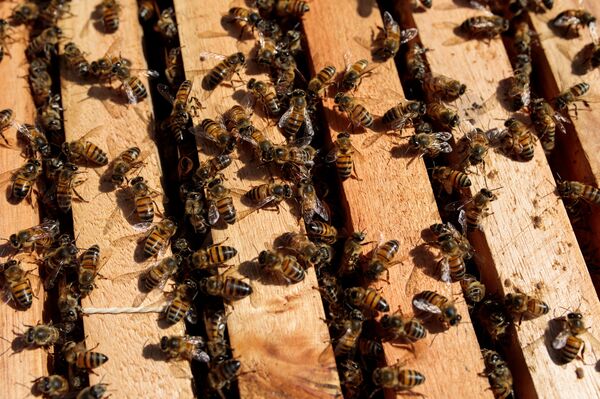 Photo by Patricia Monteiro for Bloomberg

According to Bloomberg.com, traces of an insecticide named Fipronil was found in most of the dead bees. The insecticide mentioned is a "possible human carcinogen" by the US Environmental Protection Agency.

The use of massive pesticide in Brazil took place when Brazilian President Jair Bolsonaro took office in January. It "has permitted sales of a record 290 pesticides," according to an article on Bloomberg.com. A report from the Food and Agriculture Organization of the United Nations, "Brazil’s pesticide use increased 770% from 1990 to 2016."

The death of the bees have already affected the communities around the area wherein the insecticides were used. In fact, according to Greenpeace, "about 40% of Brazil’s pesticides are highly or extremely toxic."