According to news reports from CNN, New York Times, and other media companies, yes Jakarta is sinking.

"With a population of about 10 million, Jakarta is steadily sinking. Its traffic is legendary. Its air quality ranks among the world’s worst. It has few parks or cultural monuments. Even walking on its sidewalks is a hazardous exercise," according to an article in New York Times. On August 26, 2019, Indonesian President Joko Widodo announced that the new capital will be in the East Kalimantan province in the island of Borneo. The next Indonesian capital is 800 miles northeast of Jakarta and has less risk of flooding and natural disasters, according to President Widodo.

More than 10 million people is currently living in Jakarta. For the past years, if not all, most of them have endured flooding and rising sea levels. These flooding incidents have scientists suggested that they're caused by climate change. 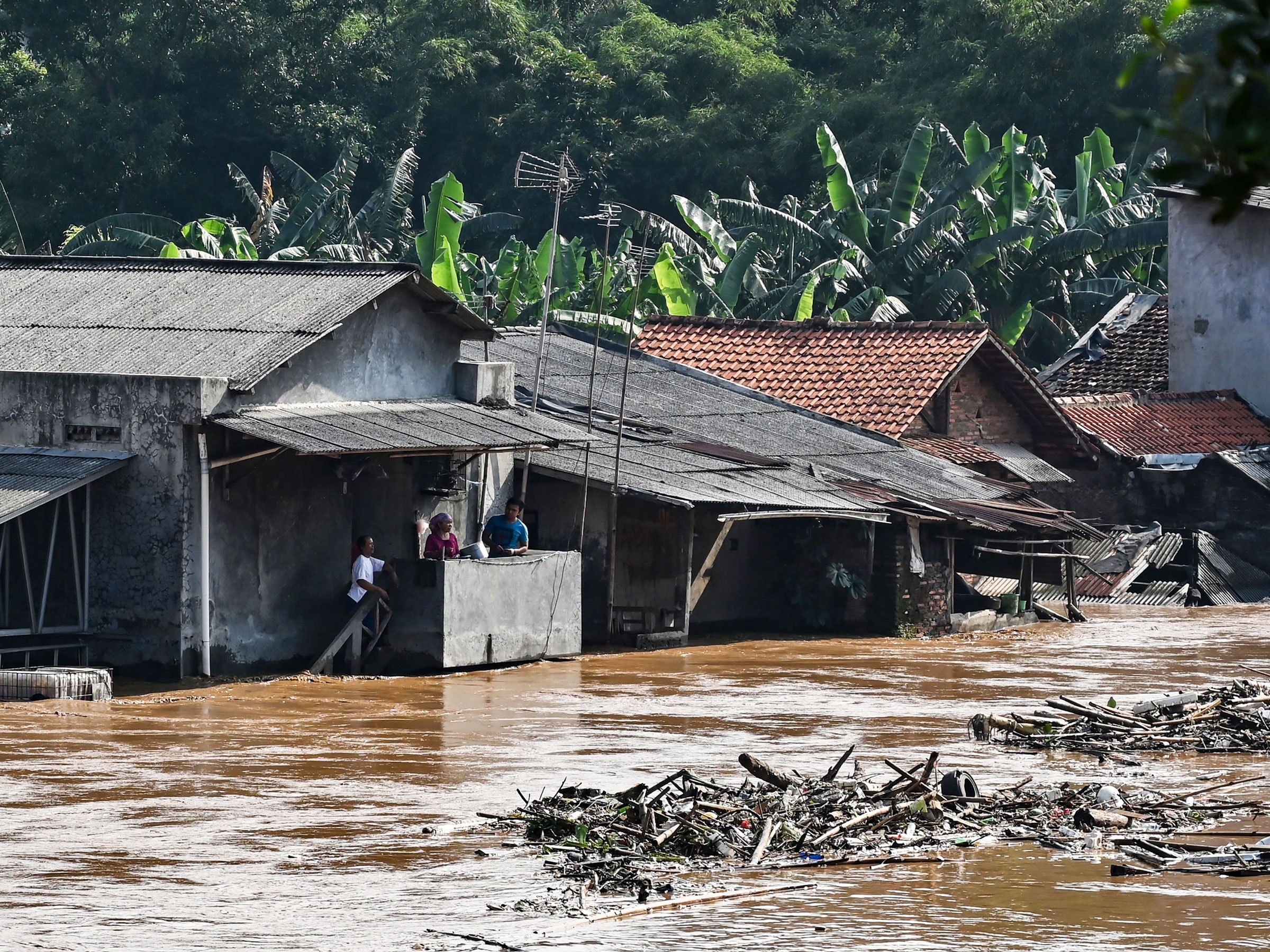 Aside from climate change, the extraction of groundwater for the citizens' drinking water consumption has also "contributed to its continuous sinking as land drops in absence of groundwater," according to NowThisFuture.

According to CNN, among other cities in the world that are also sinking are: Houston (Texas, USA), Lagos (Nigeria), New Orleans (Louisiana, USA), Beijing (China), and Washington (USA).