The Black Softshell Turtle was known to be extinct from the wild for the last 17 years. Little do we know that a temple in India was protecting the last of their species.

The said turtle species was declared extinct back in 2002 by the International Union for Conservation of Nature. According to Buzzfeed News, the Hayagriva Madhava Temple has been the safe haven of the Black Softshell Turtle along with other turtle species.

The decline in the number of the turtles in India led to the conservation program by a conservation group named Good Earth. The group teamed up with the temple in a breeding program, according to an article in Inquirer.net. In fact, in January 2019, they have released 35 hatchlings into a nearby wildlife sanctuary. 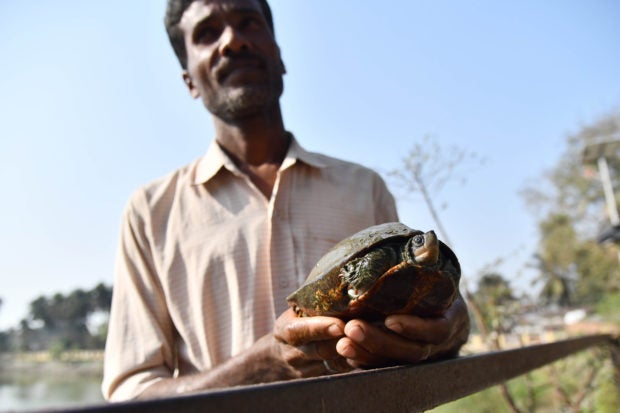 The reptiles are believed to be a reincarnation of the Hindu diety, Vishnu, that's why they were taken cared of.