The little fireflies flying from place to place at night are joining the clownfish, as they are also facing their extinction. 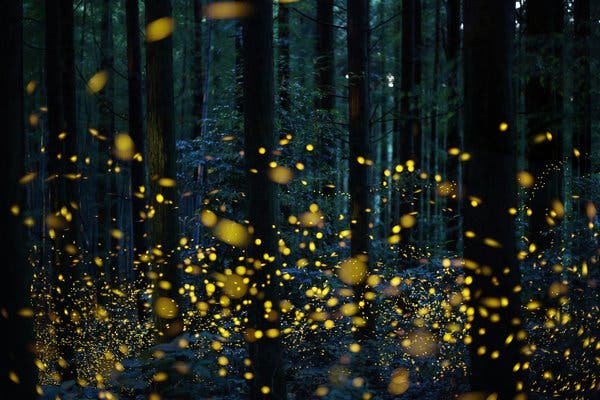 According to a report from CNN, the causes of their near extinction are habitat loss, pesticide use, and artificial lights.

The leading cause is habitat loss. In a statement made by a biology professor in Tufts University, Sara Lewis, the fireflies need certain environmental conditions so that they can complete their life cycle.

Our use of artificial lights is the second leading cause. Artificial lights include lights from street lamps, lighted signs, and billboard lights. Avalon Owens, PhD candidate of biology in Tufts University, confirmed that artificial lights cause interruption in fireflies' mating ritual, thus making a threat in the species' reproduction.

Scientists are saying that there is a "quiet apocalypse" among the insect population. In fact 41% of the bug species are facing extinction.